Why would anyone make this salsa, salsa

A friend brought me a bunch of hot peppers she grew, originally I was gonna put them in chili, but it’s too hot to have the stove on that long. So I made salsa instead. Feel free to sub in your own chilis to preference. More than anything I made this to see what would happen if I put 2 Ghost, 1 Scorpion, 1 white habanero, 1 jalapeno and 1 thai with seeds all in a single dish. YMMV depending on your pepper choices.

Why would anyone make this salsa, Salsa

this is hot. If you make this recipe exactly as written you better have a good spice tolerance
Prep Time10 mins
Cook Time35 mins
Course: Side Dish
Cuisine: Mexican
Servings: 32 oz
Calories: 9kcal 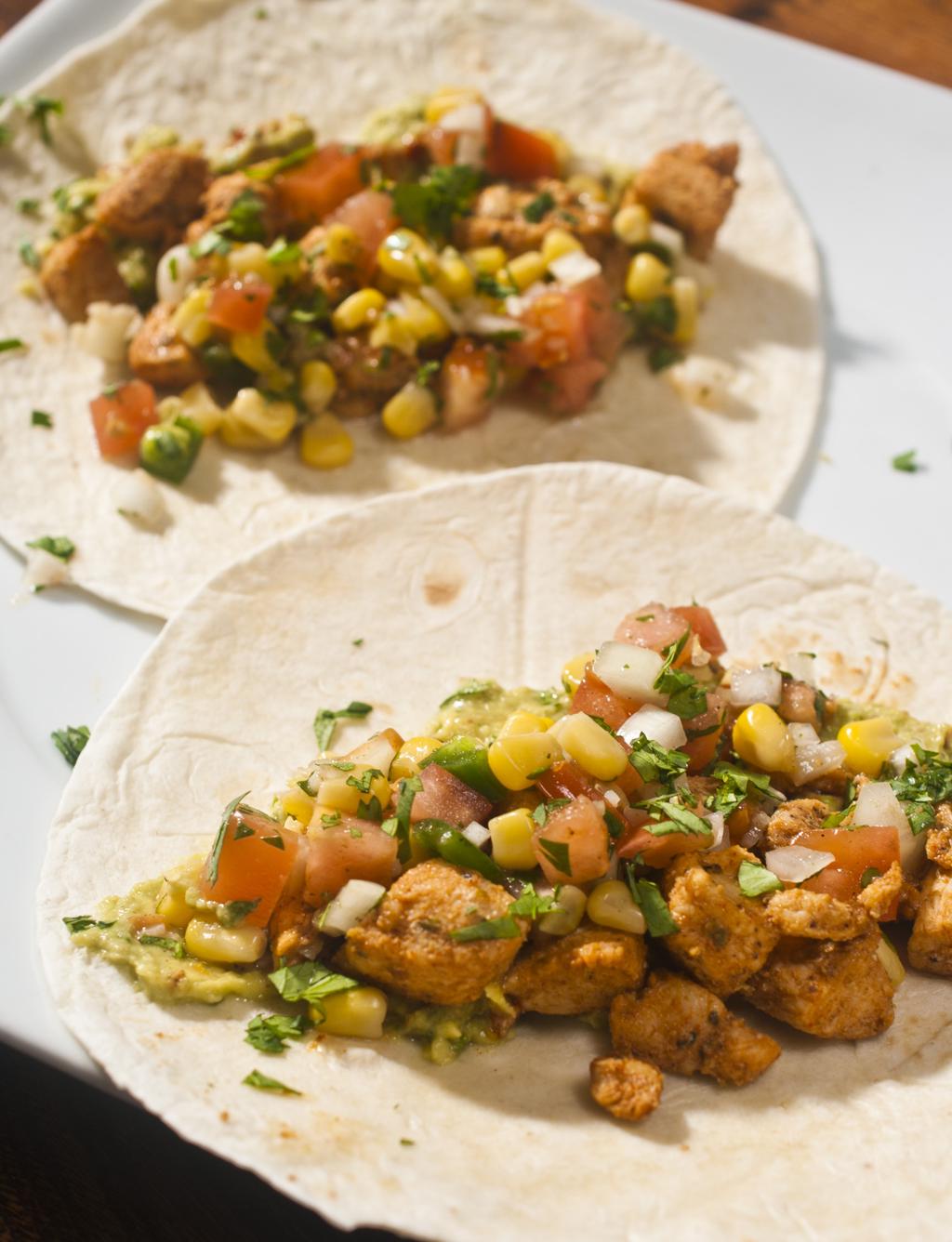 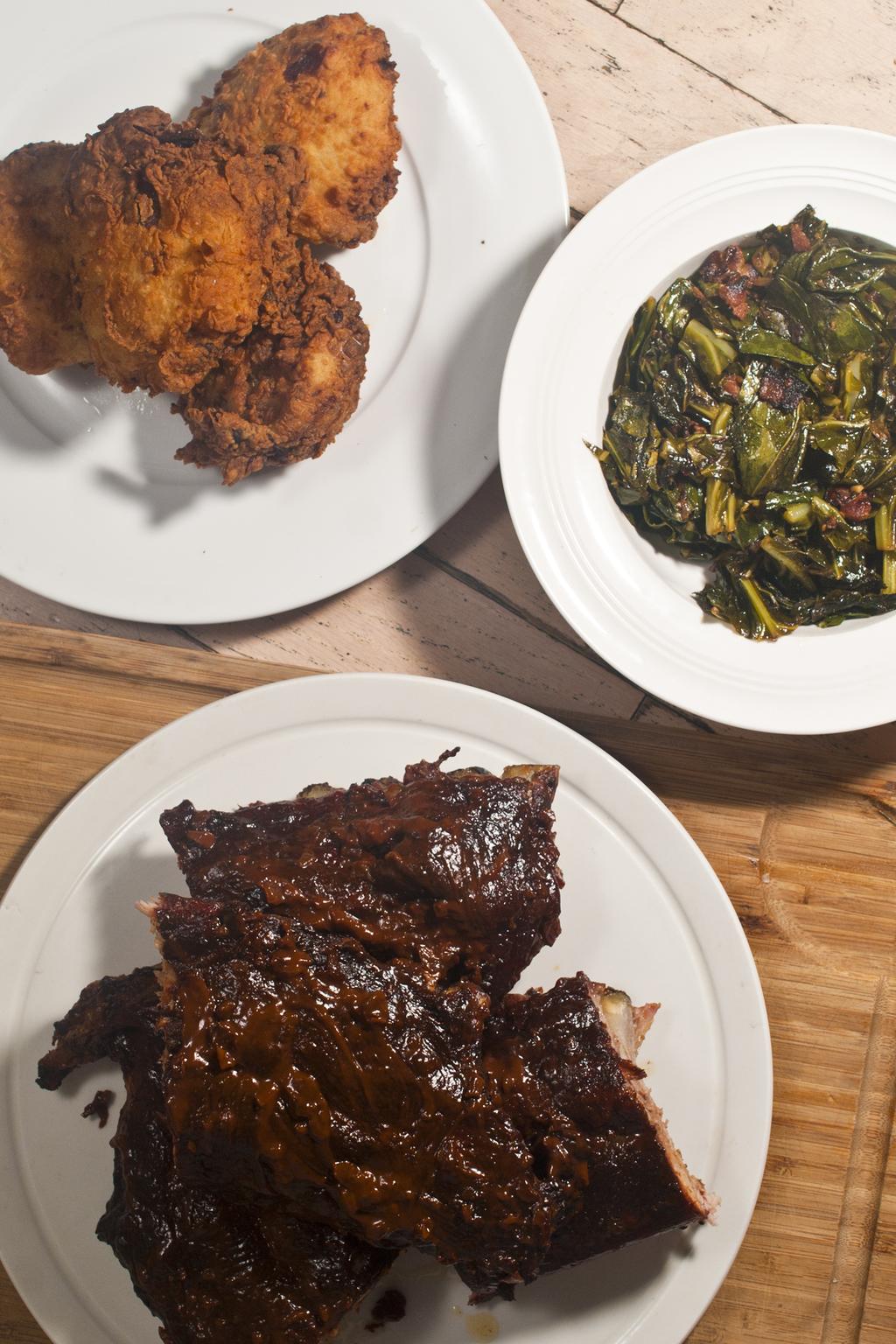 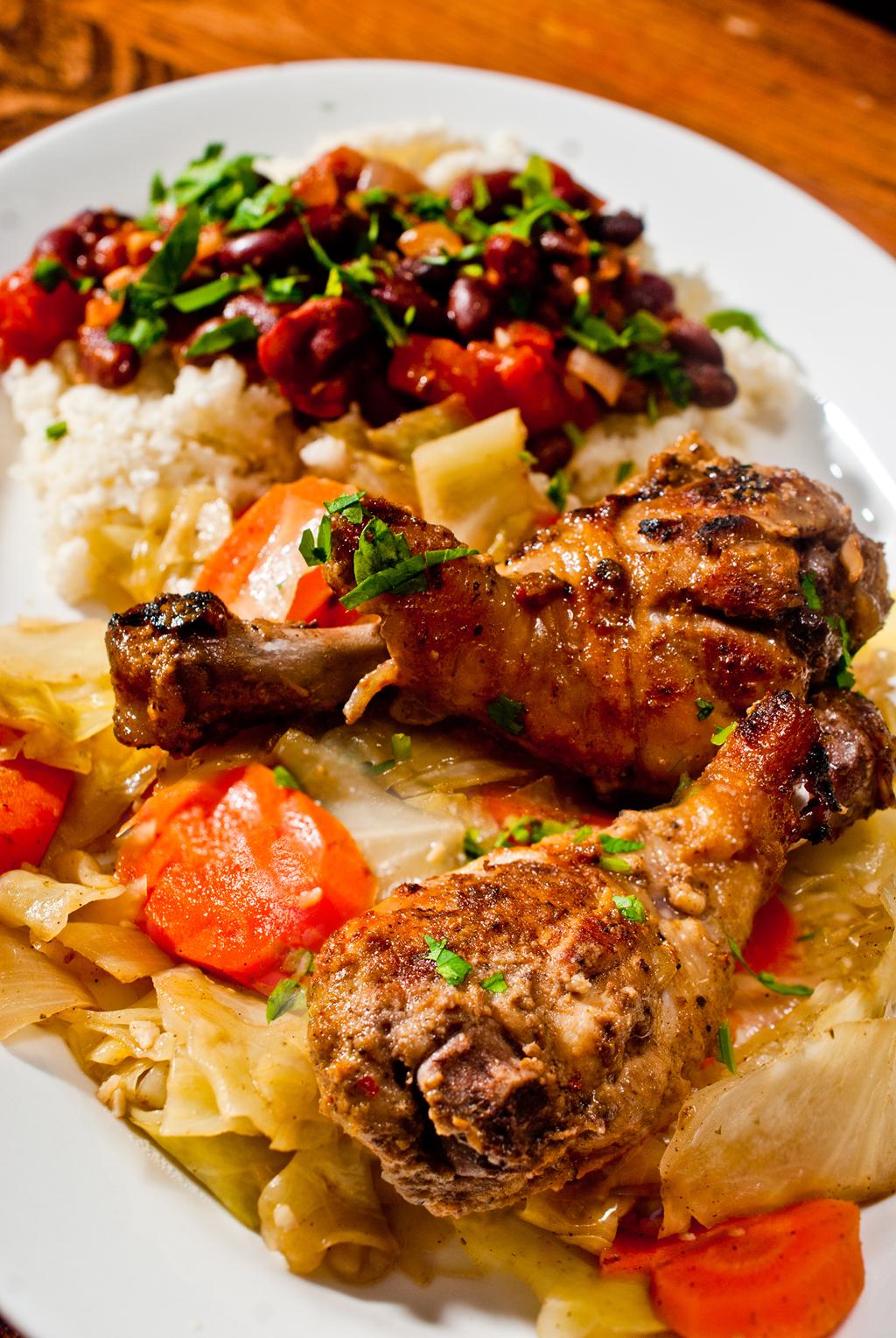 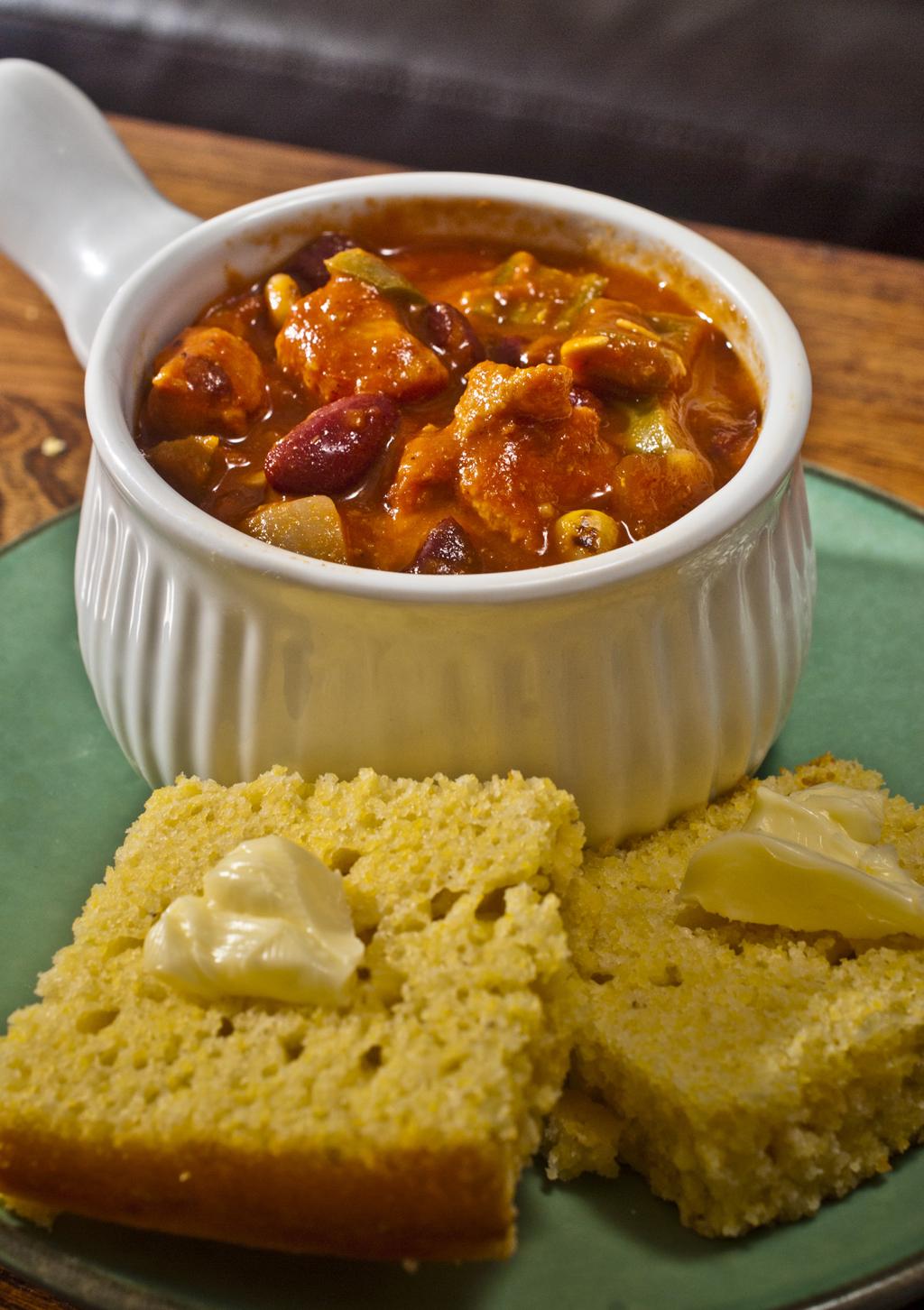 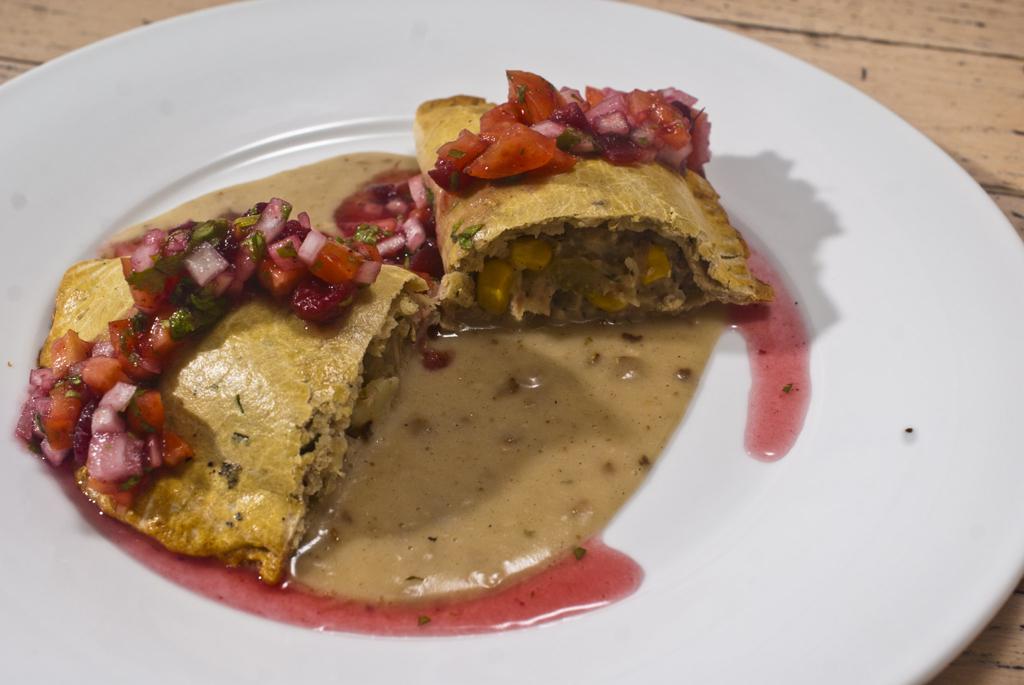 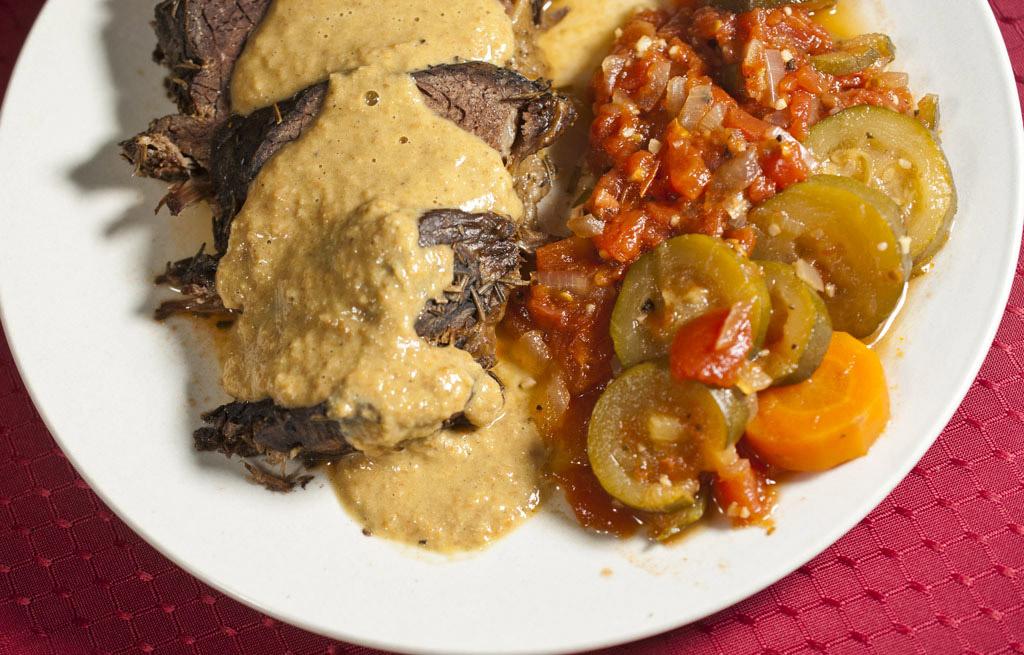