I had left over Chicken cacciatore so I was looking around for some ideas. One website said “make dumplings and serve them in it!” another said “put it in a sandwich and melt cheese on it!”

So I did both. 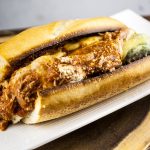 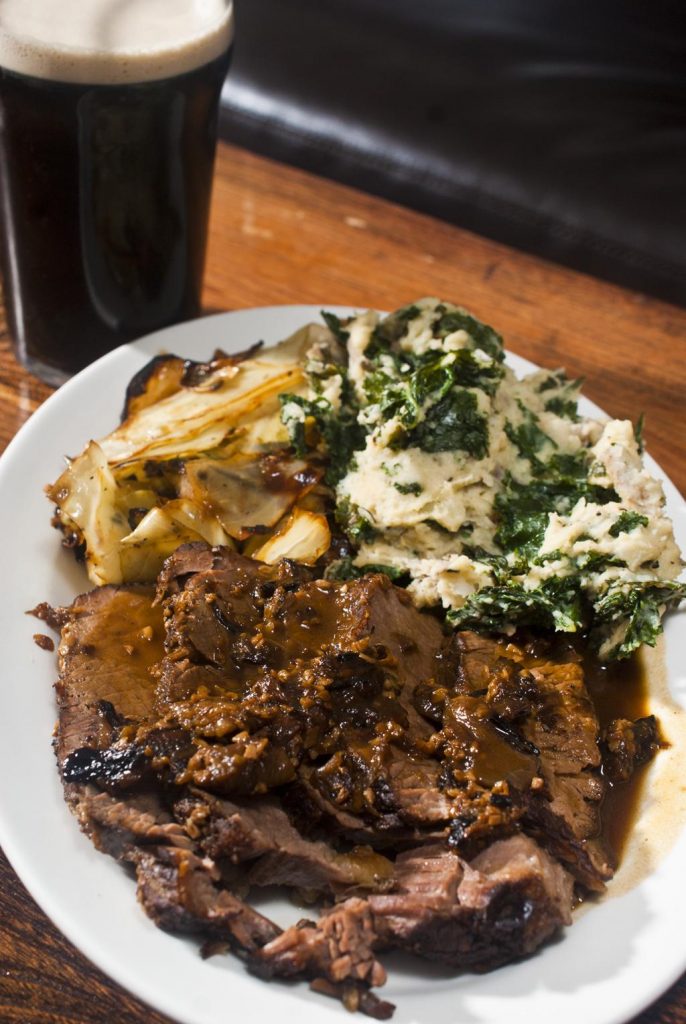 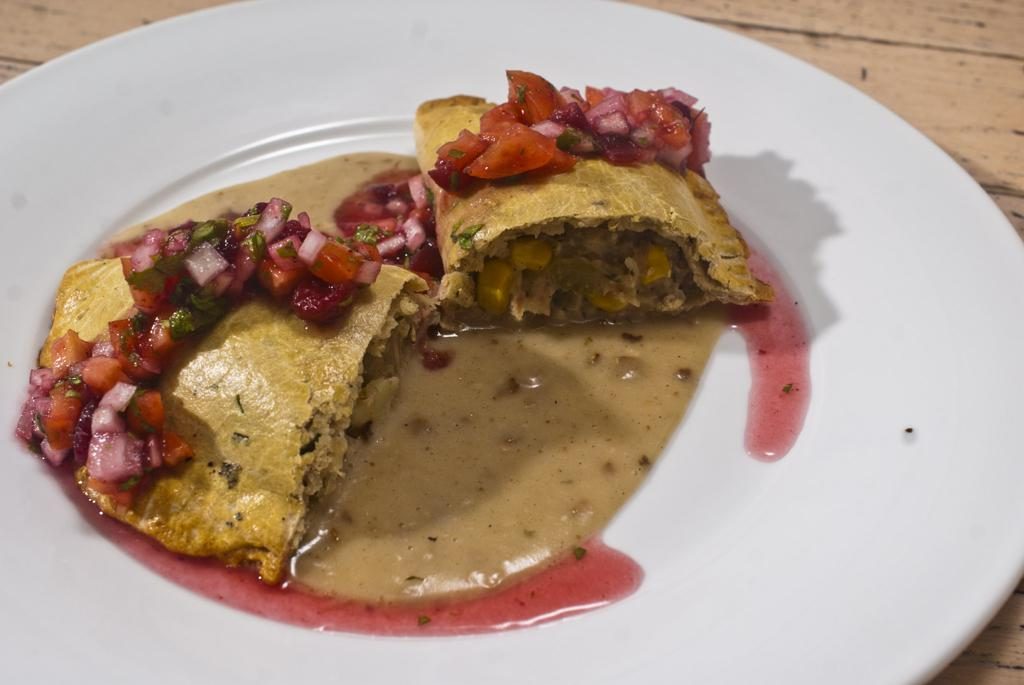 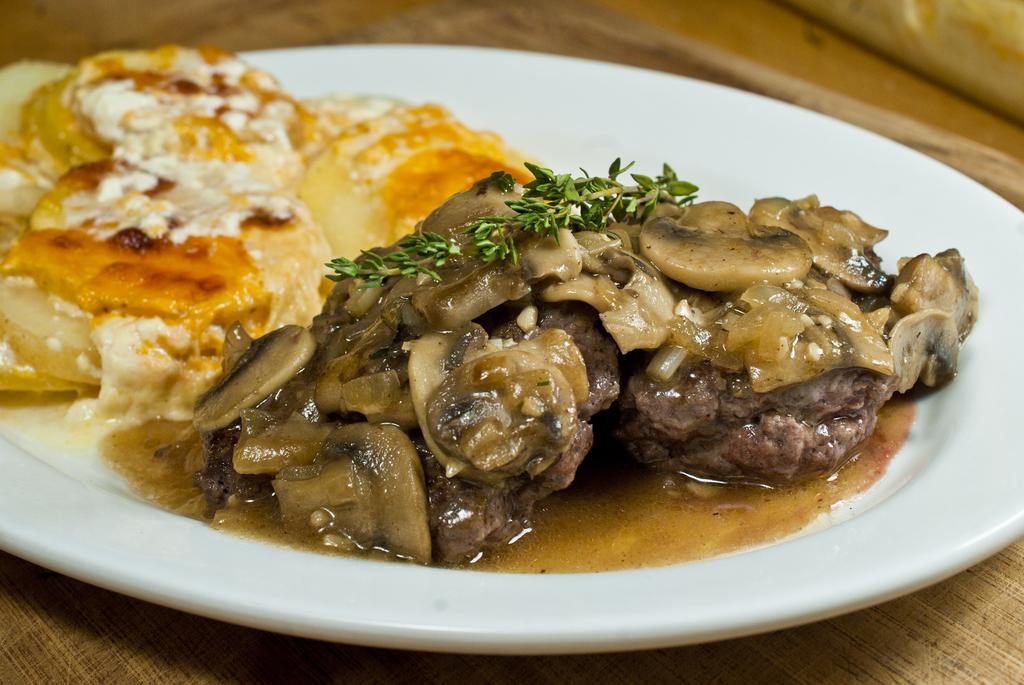 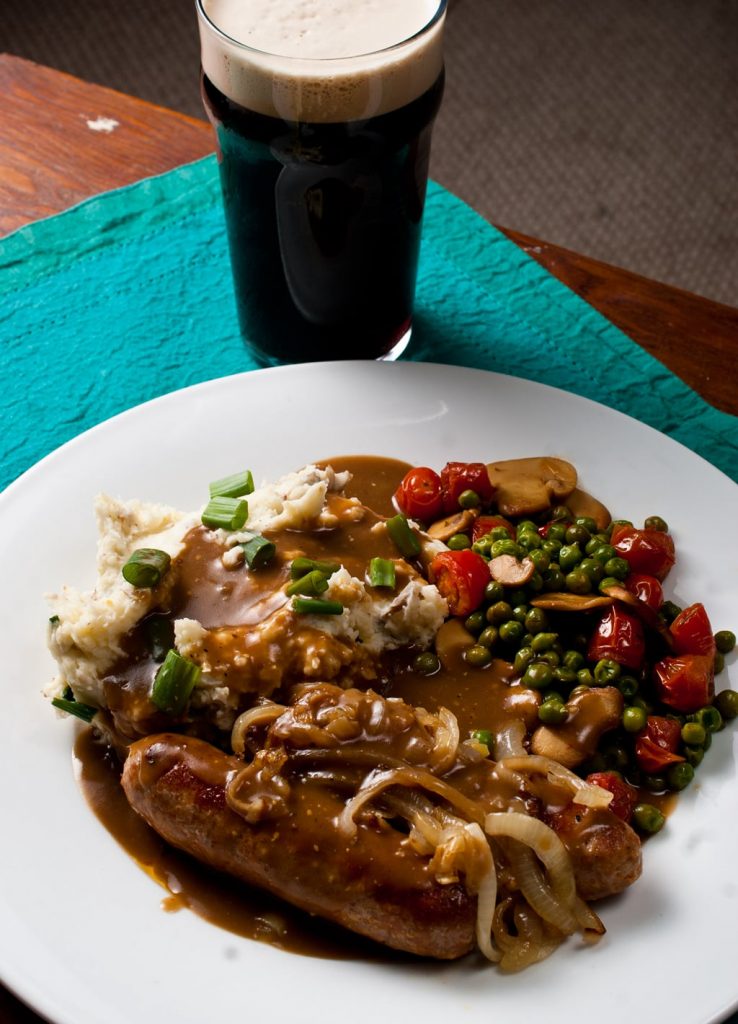 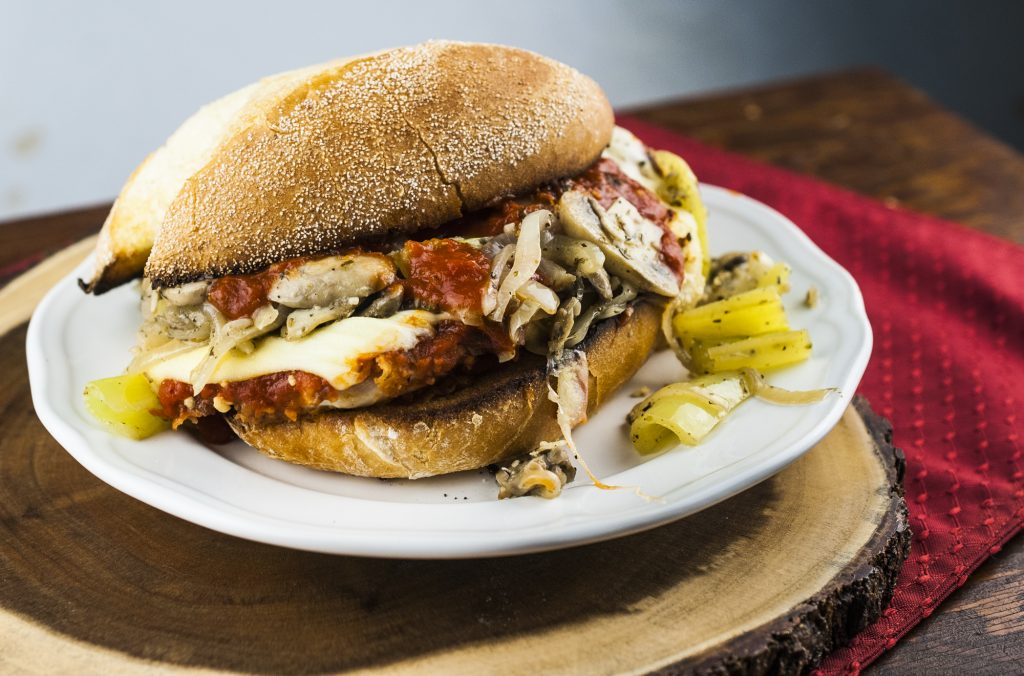 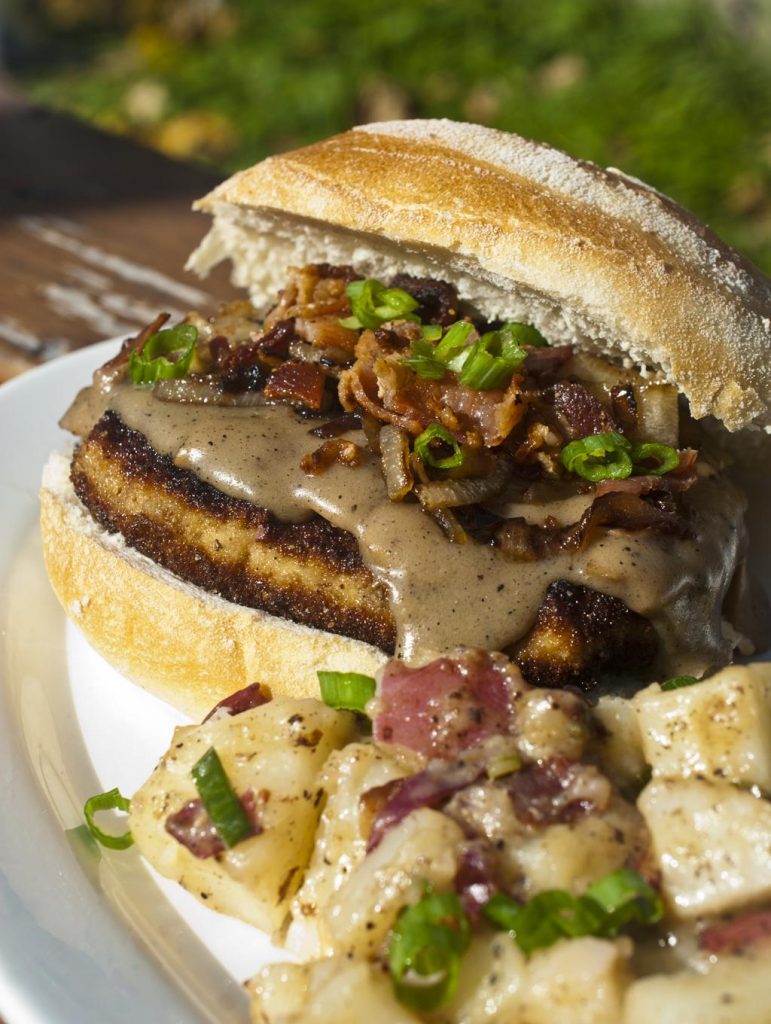